Hold on?! Where did that house come from? 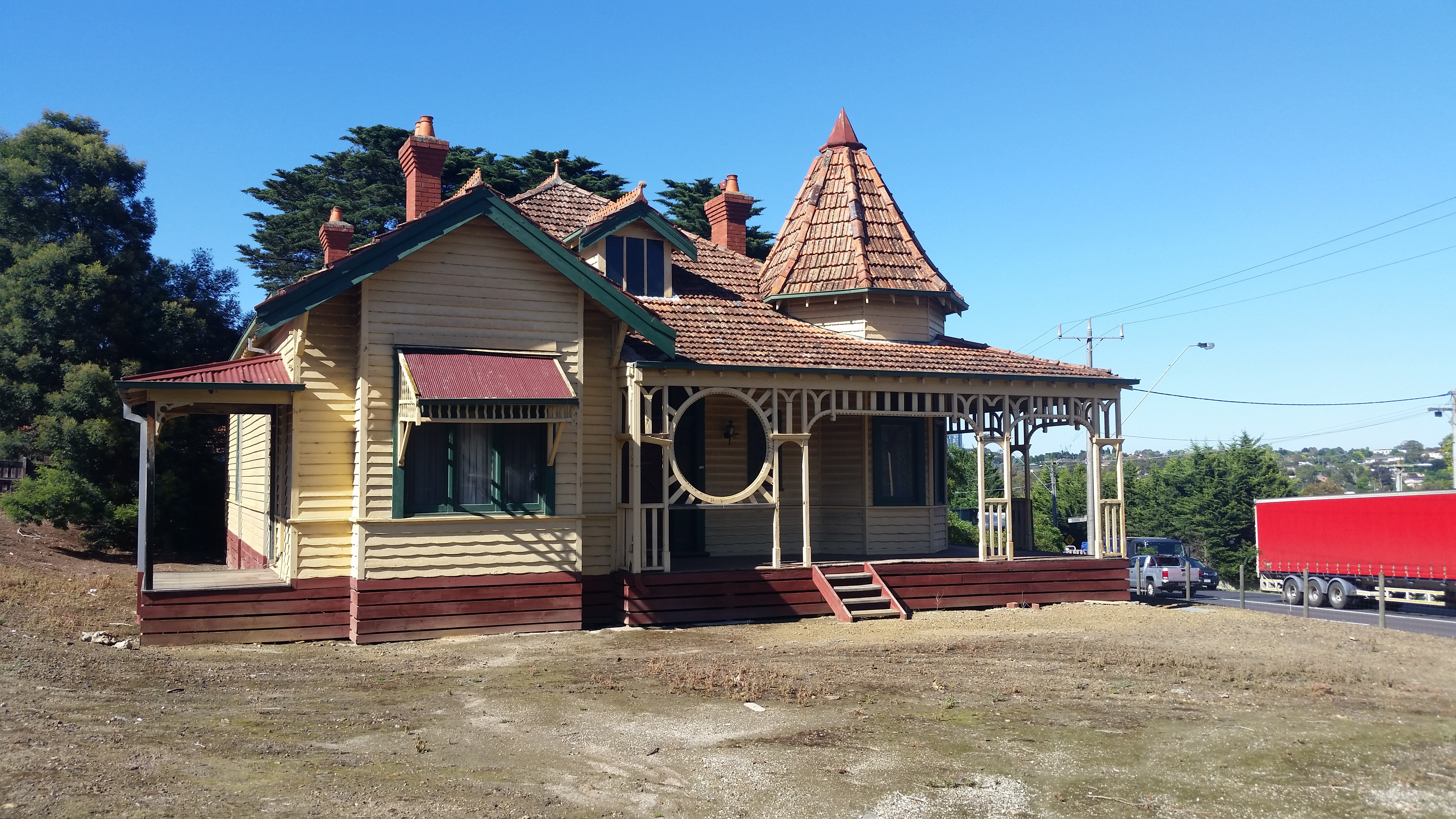 If you were driving along Rosanna Road in 2011 you might have been startled to see this handsome weatherboard home appear like magic on a block south of the Assisi Centre Aged Care complex, close to the Coorie Cres corner.

In fact, the house had stood on the grounds of the former convent since 1903 but on the northern side, largely hidden by trees. Part of the original St James Park Estate subdivision, it was designed by the architects Oakden and Ballantyne for G.T.A. Laveter, who was the Chief Accountant of the Victoria Railways. Oakden and Ballantyne also designed the Ivanhoe and Hawthorn Fire Stations. It was variously known as ‘Laveter House’ or ‘The Gables’.

It was purchased by the Sisters of Mercy in 1927, who built the nearby convent in 1928-9. It became the residence for a number of priests until the mid 1960s, and was later occupied by a group of Maronite nuns.

When Assisi Centre Aged Care expanded their aged care facilities, the house was relocated to a block south of the old convent building, closer to the road. It was shifted in August 2011, following a route through the centre grounds rather than using Rosanna Road. Weighing 120 tonnes, it had beams inserted under the house and was shifted by two heavy loaders- one at the front and the other at the back.

In its original location, the house was surrounded by beautiful gardens, including huge date palms. Let’s hope that one day the gardens of Laveter House might flower again.